Poisoning is injury or death due to swallowing, inhaling, touching or injecting various drugs, chemicals, venoms or gases. Many substances — such as drugs and carbon monoxide — are poisonous only in higher concentrations or dosages. And others — such as cleaners — are dangerous only if ingested. Children are particularly sensitive to even small amounts of certain drugs and chemicals.

How you treat someone who may have been poisoned depends on:

When to suspect poisoning

If you suspect poisoning, be alert for clues such as empty pill bottles or packages, scattered pills, and burns, stains and odors on the person or nearby objects. With a child, consider the possibility that he or she may have applied medicated patches or swallowed a button battery.

When to call for help

Call 999 / 112 emergency number immediately if the person is: 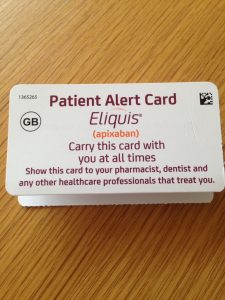 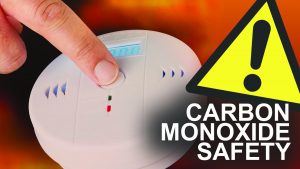