Sudden death in people younger than 35, often due to undiscovered heart defects or overlooked heart abnormalities, is rare. When these sudden deaths occur, it’s often during physical activity, such as playing a sport, and more often occurs in males than in females.

What can cause sudden cardiac death in young people?

The causes of sudden cardiac death in young people vary. Most often, death is due to a heart abnormality.

For a variety of reasons, something causes the heart to beat out of control. This abnormal heart rhythm is known as ventricular fibrillation.

Are there symptoms or red flags parents, coaches and others should be on the lookout for that signal a young person is at high risk of sudden cardiac death?

Many times these deaths occur with no warning, indications to watch for include:

Shortness of breath or chest pain could indicate that you’re at risk of sudden cardiac death. They could also indicate other health problems in young people, such as asthma. 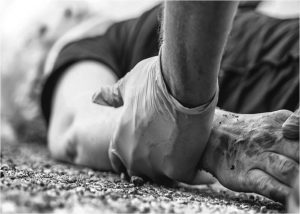 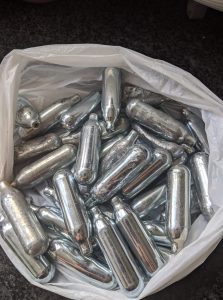